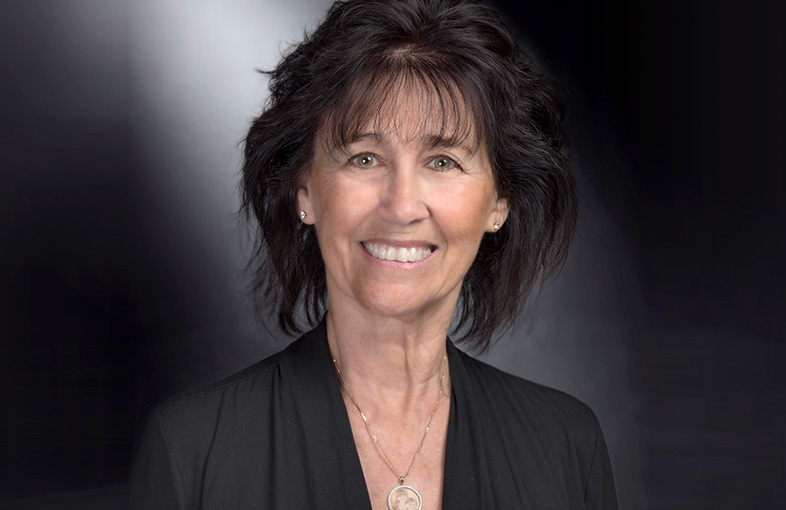 After more than three decades as a successful family law attorney at the top of her field, and more than two decades as a Supreme Court Settlement Judge and mediator, Ishi Kunin made the decision in 2017 to leave the world of litigation behind and focus on mediation. She is available full-time as a mediator and special master, working exclusively through Advanced Resolution Management.

Ishi is a Nevada board certified family law specialist and the owner and founder of the Kunin Law Group where she has represented clients in family law, guardianship, adoption, surrogacy, as well as other significant legal matters. Throughout the course of her career, Ishi has not only developed, but has maintained a stellar reputation in the Las Vegas legal community for being both fair and reasonable. Most, if not all, of her colleagues comment on her level of civility, in treating everyone with respect, including opposing counsel. Ishi has discovered that a successful divorce signals a changed relationship more often than simply ending one. Therefore, she is resolution oriented and has always incorporated mediation into her legal practice. She stated, “helping the parties to move on, co-parent and work together is critical to a healthy child.” This collaborative outlook has prompted many of her peers to start calling upon her regularly as a private mediator on their own cases. In fact, she has been serving as a mediator since 1997 when she was approached by the Nevada Supreme Court to serve as a Settlement Judge. Her success as a mediator is evidenced by the success she has had in settling hundreds of, matters outside her primary field of practice, such as personal injury, business and real estate disputes.

As a leader in her field, Ishi has been recognized by Super Lawyers and has an AV rating from Martindale Hubble. She has also been incredibly active in the Nevada legal community having served in a variety of leadership roles with the Nevada State Bar Family Law Section as well as the Nevada Chapter of American Academy of Matrimonial Lawyers. She has also served on a variety of committees with these organizations, as well as with the Academy of Adoption and Assisted Reproduction Attorneys, where she has been a Fellow for more than 25 years. Ishi is also regularly called upon to speak at many forums on adoptions, terminations, domestic partnerships and mediation.

In 2012, Ishi took her mediation training one step further by seeking out an advanced course in mediation at the top program in the country, the Straus Institute at Pepperdine University School of Law. In addition to serving as a full-time mediator at ARM, Ishi will remain with the Kunin Law Group as she will continue to work with her daughter in their family building practice.