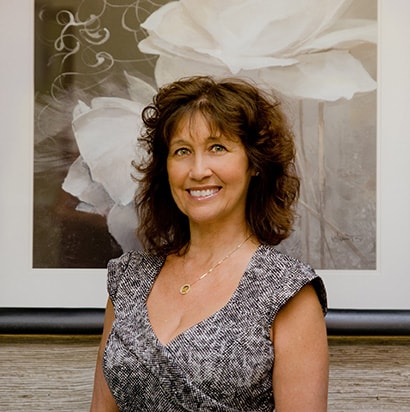 Ishi Kunin is the owner of Kunin Law Group.

She has earned an AV rating from Martindale-Hubbell and has practiced solely in the area of domestic relations and probate for over 30 years. Prior to this, she was a Deputy Attorney General for the Welfare Division, dealing in child related issues. Ishi also sat many years as an alternate Referee for the Juvenile Court.

From 1990 thru 1995, Ishi served the maximum term as a member of the Executive Council of the Family Law Section of the State Bar of Nevada. From 1991 to 1993, she was the Chairperson of this Section. Ishi remains involved with committees that work to improve the Family Court.

Ishi has been a Fellow with the Academy of Adoption and Assisted Reproduction Attorneys for over twenty-five years. She has an active practice representing both birth parents and adoptive parents, and has completed many interstate, as well as some intercountry, adoptions. Ishi also takes an active interest in promoting adoptions and guardianships in the same sex community to allow children to remain with the intact family that they know and love and who, in turn, serve these children’s best interests. Her practice has expanded into the area of Assisted Reproduction.

In May, 1997, Ishi had the honor of being appointed by the Supreme Court of the State of Nevada to serve as a Settlement Judge. This involves mediating cases on appeal before the briefing process begins. In March, 1999, Ishi was designated a Fellow of the American Academy of Matrimonial Lawyers, and  served as President of the Nevada Chapter from 2014 to 2016. She is also designated a Family Law Specialist in Nevada, and certified by the National Board of Trial Advocacy.

In January, 2018, Ishi joined the panel of neutrals at Advanced Resolution Management (ARM).  While new to ARM, Ishi has been mediating for over 20 years.  In 2012, she completed an advanced mediation course at the Straus Institute at Pepperdine University School of Law.  She has served successfully as a mediator in a variety of cases, ranging from personal injury to business disputes to family law matters.

In addition to her professional and social affiliations, she has spoken statewide in many forums on adoptions, terminations, domestic partnerships and mediation.